Repositioning York as a creative powerhouse. A place at the forefront of innovation in digital arts, historical interpretation and civic engagement.

Art, meet the future. Unite the city and beyond with a series of ambitious projects, including a new international arts biennale, the Mediale.

Holding the pen for York’s artists

Our first mission was to tell the stories and articulate the collective vision of York’s creative community.

The motivation to apply for lifelong UNESCO designation was rooted in ambition. Conceived as a once-in-a-generation opportunity to raise the social, cultural and economic standing of York, it would benefit the city for decades to come. The bid told the story of York as a place that is culturally rich and creativity pioneering, a place where technology and art is used to breath new life into its heritage, where these strengths have been cultivated through £100m investment in media arts infrastructure and by becoming one of the first UK’s first Super-Connected Cities. 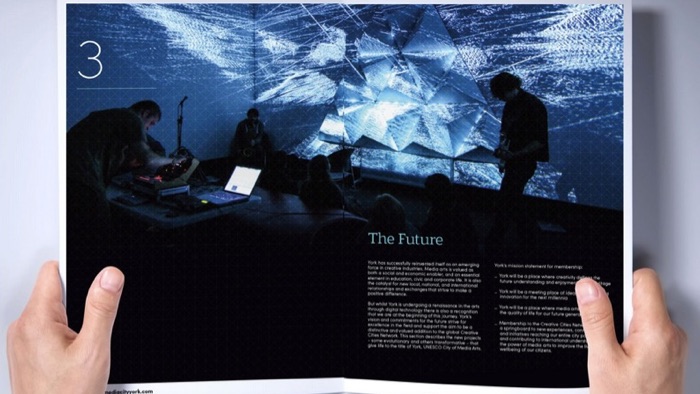 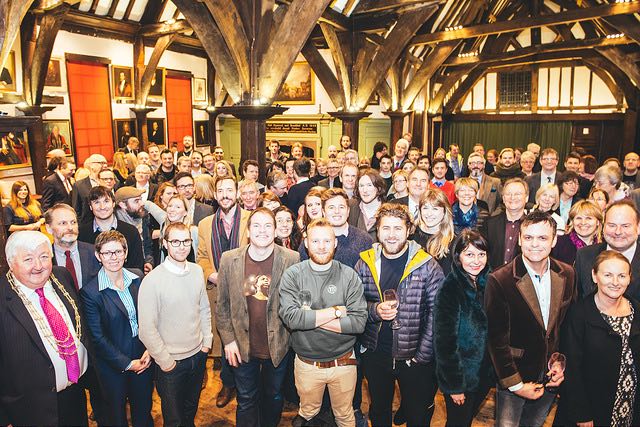 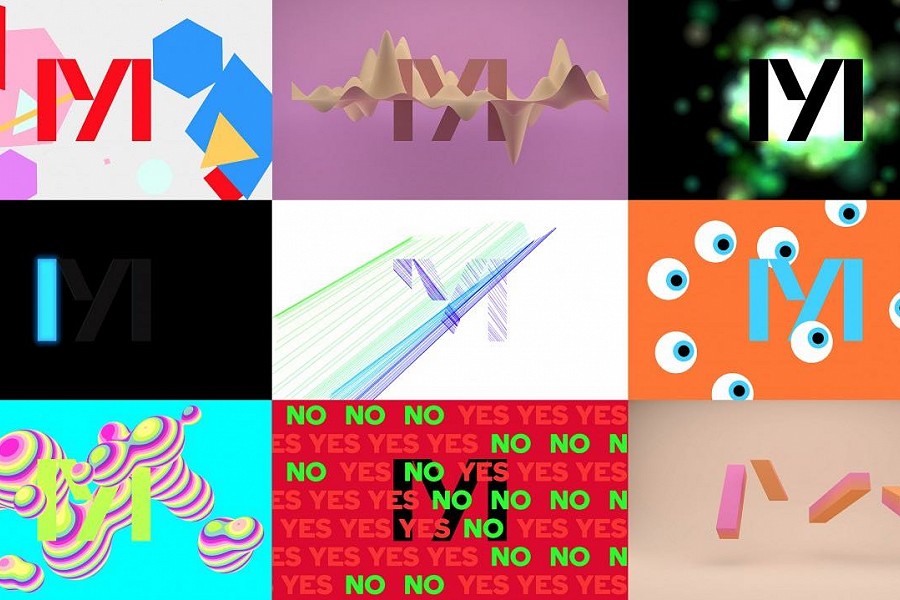 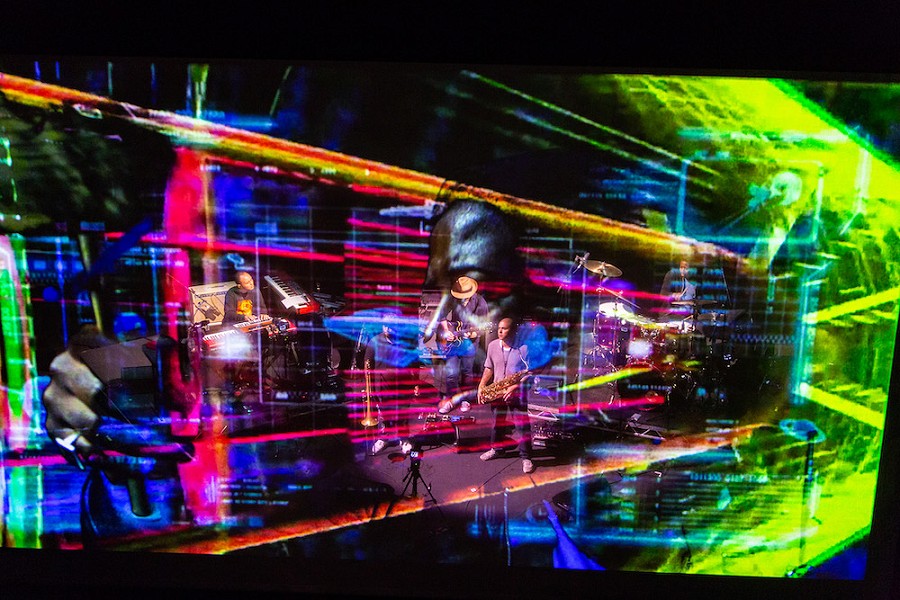 A mandate for radical change

York was designated a UNESCO City of Media Arts on 1 December 2014. What followed started with the possible but aimed for the impossible.

The ambition would be to double the size York’s thriving creative economy from £164.8m to £329.6m by 2025. Doing so would help us to retain and attract top talent in the city and allow businesses to achieve their full potential.

To kickstart this ambition we enticed Interface to York with Shakespeare’s Globe, allowing 40 local businesses the opportunity to meet and be commissioned by the biggest organisations in culture, including BFI, Bafta, BBC, Royal Opera House, The British Museum and London Philharmonic Orchestra. The city’s new Economic Strategy, Local Plan and Local Education Partnership would then all have creativity at their heart. York got its first new trade Guild in 200 years. We sent creative businesses on subsidised trade missions to SXSW. A new Digital Adventurers initiative for young people and the creation of York’s Cultural Education Partnership would help to inspire, harness and retain a new generation of creative talent in the city. And the University of York opened an £18 million Digital Creativity (DC) Hub to harness cutting edge research in digital games and interactive media to benefit society and industry. A good start.

Then came the future. The flagship initiative of York’s UNESCO designation is a new international media arts biennale, a Mediale. The inaugural festival included major light commissions alongside interactive pavilions and exhibits that utilise the beautiful backdrop of our city like never before. Its 10-day programme was underpinned by year-long development activity with schools, communities and businesses.

This is incredible and well deserved for York - to have UNESCO status is an international badge of honour, recognised by visitors the world over.

For two millennia York has been the meeting point for the ideas and creativity of the world. Thanks to UNESCO designation it is playing this role once more through digital innovation and media arts.

York is now confidently telling this story to the world and making a statement about its future. A festival of true partnerships, the Mediale is taking a united York to the world and bring the best of the world to York.